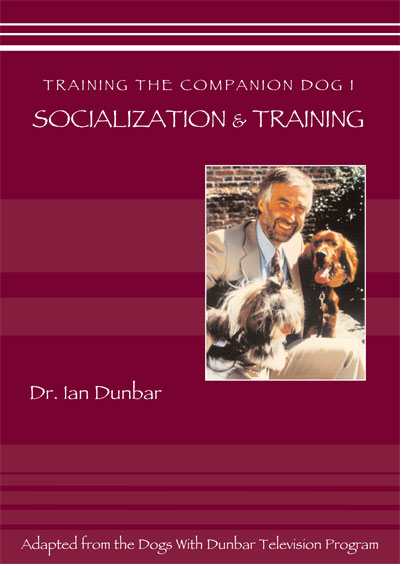 Winner of the Dog Writers Association of America Maxwell Award for
BEST DOG TRAINING VIDEO.
One of a set of four, specially edited DVDs based on the popular television series, Dogs With Dunbar — filmed at a stately home in the enchanting New Forest area of England.